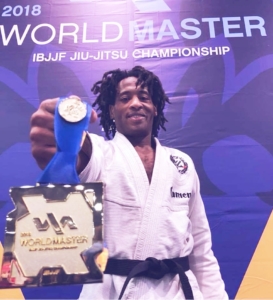 Anyone keen on following the BJJ scene in Hampton Roads will immediately recognize that Diego Bispo Academy is steadily growing into a local juggernaut. Even at this time of year where family vacations cap off the end of summer, and parents and their children pour into department stores to score school-year loot, DBA’s dominance continues to unfold.

From local events to competition on a world-level, August was packed with the results of hard work and dedication paying off. On August 11th, Team DBA secured 1st Place Kids No-Gi and Gi trophies along with 2nd Place for the adults at the American Grappling Federation Virginia Beach BJJ Championships. Together this added up to earn 1st Place Overall as a team.

The same day, Justin Spyres, Scott Marvin, and Alex Monaco put their DBA skills to the test in the cage at Spartyka Fight League. All three walked away with impressive victories. 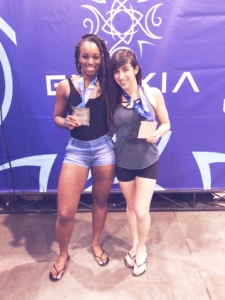 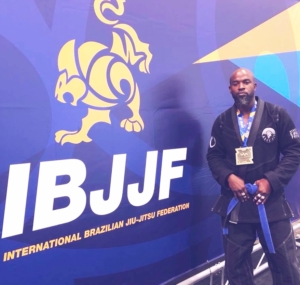 Ensuring the DBA war cry was echoing beyond the mid-Atlantic, Professor Diego Bispo lead a team of five competitors to the World Master IBJJF Jiu-Jitsu Championship in Las Vegas, NV. Coach Kaitlin Wonder battled her way to the finals to clutch a silver medal in the brown belt division. In the blue belt division, Nikki Winston and Marvin Scott stood on the podium with a silver and bronze finish respectively. 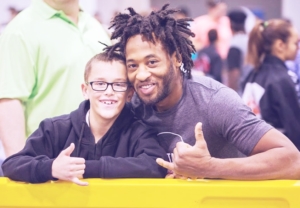 Representing the youth, Logan Hicks one of DBA’s yellow belt warriors made the journey cross country to compete. He fought hard in the IBJJF Kids International Championship, flying home with gold around his neck.

Most impressive however, was Professor Diego’s display of heart and spirit as he battled fatigue and sickness while overcoming a case of strep throat on the days prior to his first fight. Despite the additional assault on his ability to perform, Professor Diego overcame five opponents to earn his 3rd consecutive title as World Champion in the Gi and 4th including No-Gi Worlds. 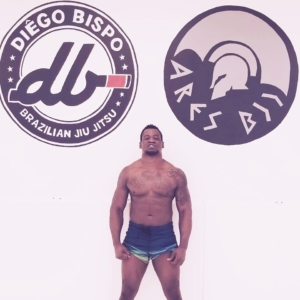 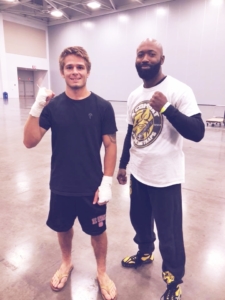 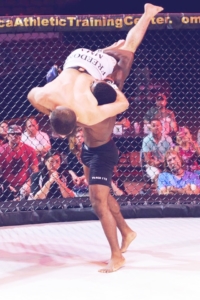 As if that weren’t enough victory, DBA students Cedric Savage and Alex Monaco along with DBA Wrestling Coach Damon Minor each showed face in the cage at American Fight League 2. Alex declared victory after a knockout in round one. Coach Damon fought valiantly, repeatedly taking his opponent to the ground and earning victory by unanimous decision. And Cedric aka “Big Dawg” put his DBA technique on blast, finishing his opponent in the main event with a rear-naked choke during round one.

With results like these it is no wonder that scrolling through social media DBA students are found making statements like these, “Beyond proud of being apart of such an amazing team. Having a four-time World Champion for a professor, DBA destroying all local competitions, a killer kids program, and our adults placing in IBJJF tournaments throughout the year, makes me realize that what we have is rare!”

“I’m so damn proud of everyone that competed this week! Every time I think of the DBA family I’m reminded why joining here was the best decision I could have made in my life. You guys make me want to compete every weekend! We are a house full of champions!” 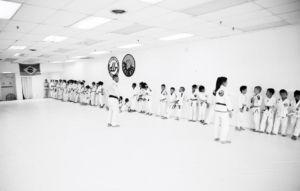 Winning isn’t everything though, and it is definitely NOT what fuels Diego Bispo Academy in being successful. A focus on family, a commitment to community, heart, dedicated quality teaching paired with the humility to never stop learning, and people supporting each other is what continues to breed growth and positive development. Victory is merely a side effect. 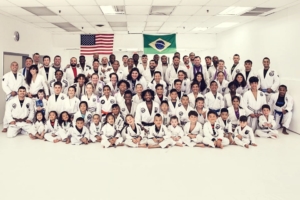 “The sense of family at this gym never ceases to amaze us! The medals, belts, and trophies are great, but the camaraderie we have is the greatest reward! The investment we have in each other’s success is truly the heart of our success as a team!”

Want to be part of this family of beasts? Stop by the gym! We have classes for ages 3 y/o through adult, 7 days a week! See you on the mat! OSS!